The Power of Your Story 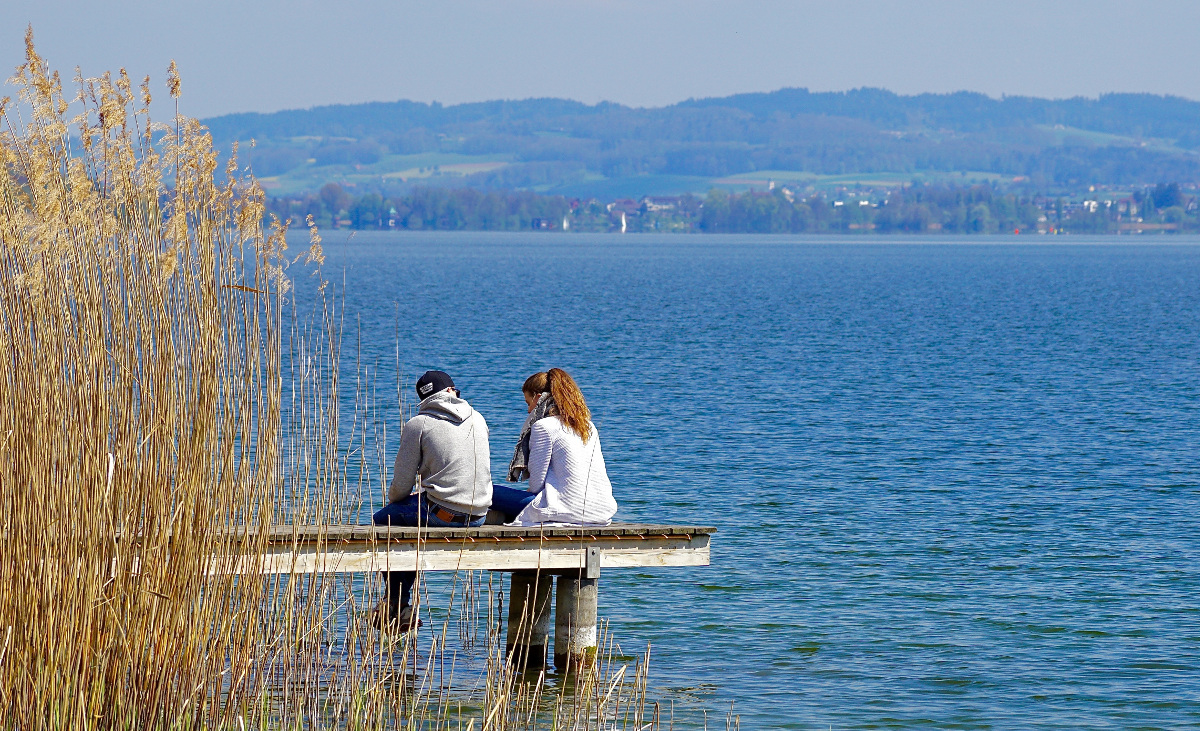 Kevin Love isn’t the person you usually turn to for inspiration. The 6’10” sharp-shooting power-forward for the Cleveland Cavaliers is a remarkable basketball player, but until recently he has not been known as a guy who motivates the masses. No, he’s the guy who advertises the power of milk as a way to build protein, and who is often the focus of Lebron James’ ire. That changed when he shared his story about having a panic attack during a game in the Player’s Tribune.

Kevin Love shared his story how he had always pushed himself to follow the advice he had been given, to “be a man” and handle his business without complaint and talk. He talked about how he was scared of the world finding out that he had struggled, and that he eventually went to a therapist and felt some relief. In doing so, he also demonstrated that everyone’s story matters. That in telling his story, he hoped to make it easier for other people to tell theirs. In fact, he goes on to say that he was inspired to open up and share his tale because of another basketball player, DeMar DeRozan, talking about his depression on Twitter.

This depression get the best of me…

When it comes to mental health issues and substance abuse issues, there is a stigma that we can not avoid. Kevin Love knows that, he even referred to being most afraid of having teammates look at him as though he was less reliable and unable to follow the “playbook” of strength of character. And that stigma is reinforced all the time. Recently, a group of economists suggested that perhaps we are saving the lives of too many people who are overdosing from opiates, echoing a sentiment from a law-maker in Ohio who wanted to use withhold narcan, the opioid anti-overdose medication) from repeat over-dosers. These are cases where the recommendation is to sentence those who are struggling “too much” to death. And we wonder why it is hard to step up and share your story of hardship and mental anguish?

Since Kevin Love and DeMar DeRozan shared their stories, there has been an outpouring of support for them and for the mental health community. Sharing stories breaks down the stigma that is associated with mental health issues. Everyone has a story to tell, and sharing those stories makes it easier for others to share theirs and to get the help that they need. Silence, on the other hand, is a tacit approval of the status quo.

Not everyone should take this as a call to jump up and start sharing with no filter. The world is still out there, and can be vicious and unkind. And sharing without thinking about the potential consequences of sharing, or about how and who you want to share with can be difficult. These athletes used their fame and their platforms to push forth a story that was public. It was a decision they both made with support around them. But telling the world about your story on social media might not be the best way for you to get the support you want and need.

Sometimes, it begins with a smaller conversation with a friend or family member that you know and trust. Sometimes its a larger conversation with more detail and requests for specific support. And sometimes it’s a story best shared with a therapist, a professional who you can talk to and begin to shape the narrative and begin to get the help you need. Whatever it is, finding a way to begin to share your story can be helpful not only to you, but to others around you.

There are resources available online to help facilitate these conversations as well. Drugs over Dinner (http://drugsoverdinner.org/) helps to create a space for you to start a conversation about substance use by providing a format and talking points to help start and guide the conversation. The 20 Minute Guide for Parents and for Partners provides free access to information about how you can help someone struggling with communication. And Viacom has launched a number of resources with their Here to Listen campaign (http://www.heretolisten.com/).

Your story matters. It matters to you, and it matters to others who have stories to share. Finding ways to share your story can result in you getting more support for yourself and providing support for others.

PrevPreviousHow to Change a Habit
NextWhy Am I Doing This Again?Next