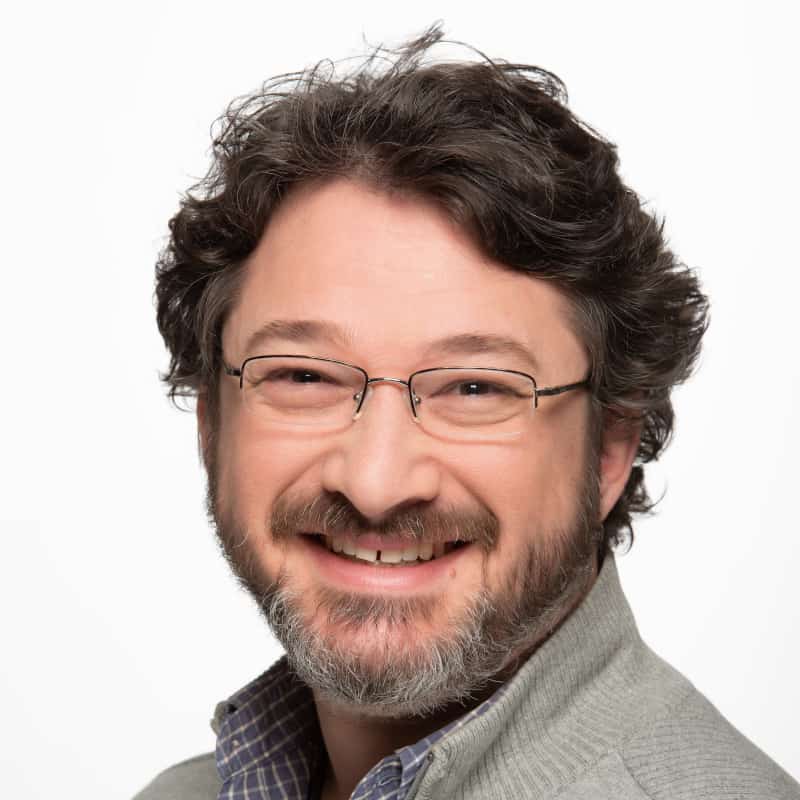 People spend a lot of time trying to change behaviors. Everything from changing your diet, exercising more, spending less, and changing your substance use is behavior change. In many ways, we’re so used to trying to change our behaviors that we don’t focus on the basics anymore. We just want to change better and faster! And while that is understandable, it’s also helpful to think about how habits get formed and how behavior change works at its core.

In your psych 101 class you might have covered the concept of reinforcement which can be seen in the square below. The columns indicate if you’re trying to get a behavior to happen more or less, and the rows show if you’re giving the person something or taking something away.

As you can see, if you want to get a person to do a behavior more, those are reinforcements. There are two types of reinforcements: Positive Reinforcement and Negative Reinforcement and both encourage behavior, but they act in different ways. Positive reinforcement is when you give someone something that they might like in response to a behavior that they did. If you want someone to say hi to you in the mornings, and each time they do, you smile at them and say, “Thank you,” you’ve given them a smile and a verbal thanks, which encourages them to say hi to you more often.

Negative reinforcement is a bit trickier to understand. This is taking away something that a person doesn’t like as a reward for their behavior. For example, if your child is crying and you pick them up (which stops them from crying), you’re reinforced by the removal of the crying. So, next time they cry, you’re more likely to go and pick them up again. Notice, negative reinforcement is not that a person was reinforced to do a behavior that isn’t working well for them. That’s a misnomer that has popped up and is not correct.

While the specifics of what is a positive or a negative reinforcer are not necessary for you to successfully reinforce yourself (or someone else), understanding how they work is important. Every behavior that we engage in has, at some point, been reinforced, otherwise you would not want to do it again. Sitting on the couch is reinforcing because it’s comfortable and feels nice, so you do it again. Eating a cheeseburger tastes good and provides your body with lots of fat, calories, protein, salt, etc, which it needs. So you do that again. And drinking when you get home from work helps you relax (positive reinforcement) and also drowns out the kids and your spouse’s complaints (negative reinforcement), so it’s really reinforcing.

You’d think I’d switch over to the other column on that square now, the one that gets you to do a behavior less (which is also the punishment side). I’m not going to, and here’s why. Research shows us that while punishment can help reduce a behavior in the short term, it actually has very poor results when it comes to helping someone change their behaviors over the long-term. Why is that? Because long lasting change comes from addition, not subtraction! We change when we add in new behaviors that directly compete with the behaviors we are trying to change. When we stop something without having a clear and reinforced alternative, it’s too easy and tempting to go back to old behaviors. So let’s stick to the reinforcement side!

If you’re trying to change (or trying to help someone else change), this knowledge about how we, as humans engage in behaviors is a very powerful idea. It sets up the concept that you can change by deciding on a new behavior that you want to see and then finding ways to reinforce it. For example, if you want to exercise more, what can you do after that run to make it feel more valuable to you? Maybe it’s setting up a massage for later, or taking a nice long bath with a fancy bath bomb. Or maybe you can post your run on social media and have your friends give you praise! Any of these can be reinforcing enough to get you to do it again.

You can also try negative reinforcement. One example might be working out a deal with your spouse that if you come straight home after work and don’t stop at the bar for a drink, then they will agree to a “no complaints hour” to give you some quiet time. That’s removing something that your spouse finds difficult if he/she can engage in a different behavior around drinking.

Reinforcement is a very powerful tool when it comes to behavior change and one that shouldn’t be overlooked. And remember, some (actually most!) reinforcers don’t cost any money and take very little time! Noticing something someone has done that is good and telling them that you noticed it is a reinforcer. Smiles, hugs, and thank you’s are reinforcers. Your attention and your positive vibes can go a long way towards helping someone change.

One last tip: If you’re trying to help someone else change and you want to reinforce their behaviors, make sure that you tie the reinforcer you’re using specifically to their behavior. For example, if my kids listened really well today, and I want to give them some extra TV time to reinforce that, I need to be clear and say to them “you are getting extra TV time today because you were listening really well! Way to go! Thanks for that.” By doing this, they are now clear that listening well gets them things that they want. So be clear and specific!