What are Values in a Socially Distanced World? 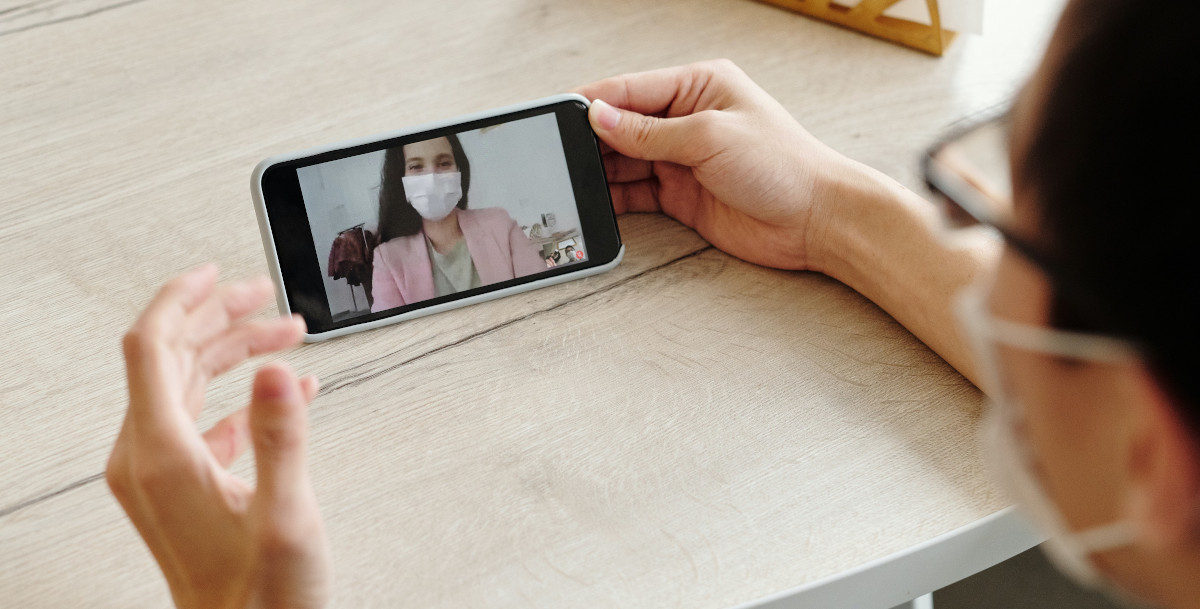 It’s hard enough to live your values at the best of times, but when you’re being forced to socially distance yourself from the rest of the world, it can feel downright impossible! How do you connect with what matters to you when you’re not allowed to connect at all? While the world is in a […]

Can I Just Try a Sample of Sobriety?

You may have heard about Dry January by now. It’s a movement where people give up alcohol for the month of January in an attempt to start out the new year with a healthy kick. The trend has grown over the last decade and has taken off around the globe. If you are a skeptic, […]

Bringing In the New Year

If you or someone you love is trying to change your relationship to alcohol or other substances, the holiday season is often a particularly stressful and difficult time to stay true to your goals. Family events, work parties, back-to-back cocktail parties are the norm, and eggnog and special spirits at every event are all a […]

You know that unbelievably frustrating feeling … you’re in bed, lying there awake, just waiting for sleep to come, and yet it feels like it never will. So, you toss and turn, you think to yourself that it’s better if you shut your eyes and get some rest, even if you can’t fall asleep, and […]

Finding the Balance between Acceptance and Change

Have you ever struggled with wanting to change something in your life that is painful or difficult to face? Are there things in your past that you regret or wish did not happen? Do you find yourself worrying about the future?  Do you wish someone in your life would treat you differently or take care […]

Last week, the US government issued a statement that it’s time to stop vaping because of the health risks associated with it. This warning stems from the recent outbreak of illnesses around the country related to vaping. So far,there have been over 450 people diagnosed with vaping-related lung issues and 6 deaths, leading the government […]

Get Rid of Black-and-White Thinking

Good Omens, a show on Amazon Prime, is an adaptation of the book by the same name by Terry Pratchet and Neil Gaiman. In both the show and the book, it is the end of times, and two characters, an angel and a demon, are called on to join their respective sides in the upcoming […]

Ride that Wave with Urge Surfing

Confession time … I love bagels. As a native New Yorker, it’s in my DNA to be pulled towards them. Unfortunately, it’s also in my DNA to metabolize carbohydrates poorly, so bagels aren’t really something that I should be eating regularly (according to my doctor, at least!). And yet, every day on my way to […]

The World is an Unhappy Place, or So We May Think

Have you seen that old movie, Pollyanna? It was about a young girl named Pollyanna who moved to a stodgy old town to live with her stodgy old aunt. Pollyanna was the most positive, cheerful, and energetic child, and her enthusiasm for life was so overwhelming and enchanting that she changes the entire town to […]

Human beings are social creatures; we are wired to communicate with each other for survival, for companionship, and for progress. After practicing this skill for all of human history, talking to another person seems like it should be easy for us. Yet somehow we seem to struggle with it, especially when we are trying to […]